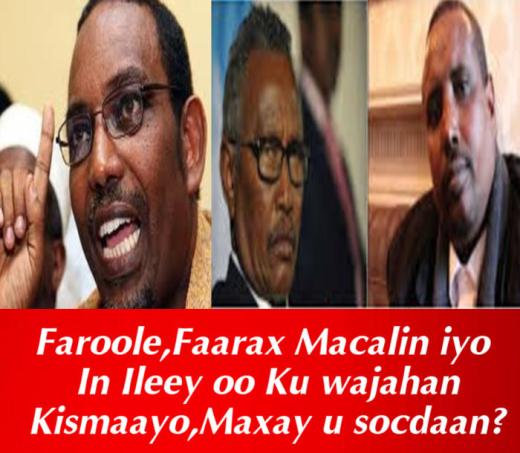 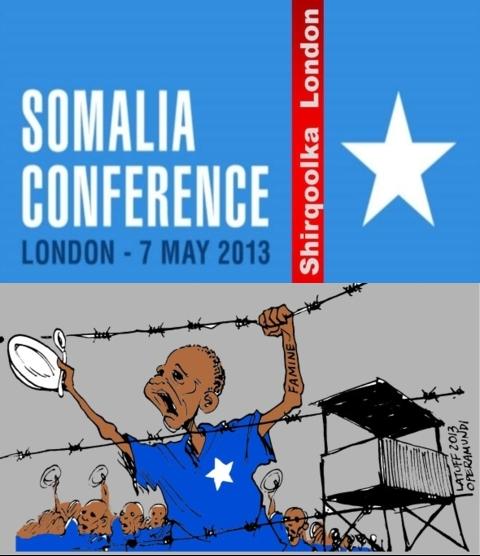 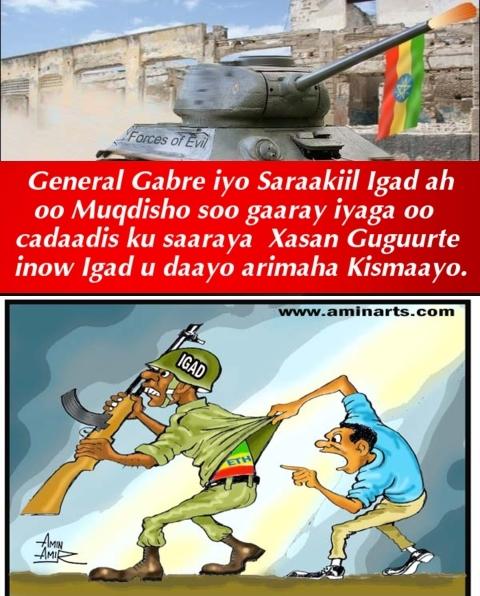 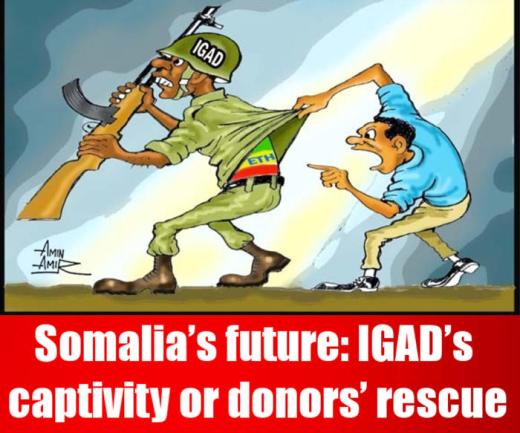 There is Somali adage that says, “Old man knows what causes his death.” When President Hassan Sh. Mohamud of Somalia started his speech at the second London Conference on Somalia (LCS II) on Maya 7, 2013, with the metaphor of young sapling, which needs a strong stake, water, feed, and protection from animals that try to eat its soft bark and kill it, he should have in mind what causes the death of Somalia- the Inter-Governmental Authority on Development (IGAD)’s captivity or strangulation. He rightly pleaded for an international donors’ rescue. Somalia needs, in addition of aid and investment, protection from neighbors determined to knock it over. President Hassan stated his vision for a federal Somalia with resurgent economy at peace with itself and with its neighbors, poses no threat to the world; a Somalia with values of kindness and respect for human rights.

As of today May 15, 2013, the Somali territory from Kismaio city to the Kenyan border is politically and administratively cut off from Somalia and is under the full occupation of the Kenyan Government (KG) in contravention of the international law, the UN Security Resolutions S/Res/2093 (2013) and S/Res/2102 (2013). The Kenyan Defense Forces (KDF) stationed in the area became occupying foreign forces and KG’s ultimate goal is to control if not to annex three border regions of Somalia-Gedo, Lower and Middle Jubba- for geostrategic objectives by creating what it called an Autonomous Jubbaland (Azania) State. English language is one of the official languages in that area.

Originally, Jubbaland area comprised Bay, Bakol, Gedo, Lower Jubba and Middle Jubba regions. The name is derived from the Jubba River that crosses parts of these regions. The territory is populated by diverse communities. The new Jubbaland excludes Bay and Bakol regions.

The Jubbaland (Azania) showdown between the Federal Government of Somalia (FGS) and the Kenya Government supported by Ethiopia, China, French and Italian Multinational Oil Companies traces back to the rejection of the Memorandum of Understanding (MoU) on fabricated maritime border dispute by the Transitional Federal Parliament of Somalia in August 2009. Immediately afterwards, Kenya Government undertook the Jubbaland (Azania) State Initiative in cahoots with former defense Minister of the TFG Professor Mohamed Abdi Gandhi. The outcome of this historic showdown is decisive for Somalia’s territorial integrity, sovereignty and political independence.

The Jubbaland initiative has four aims. First it facilitates the Kenyan control if not annexation of three border regions of Somalia for geostrategic interests. Second, it caters to the strategic interests of the foreign countries and the multinational corporations involved. It bolsters the short term greedy ambition of self-styled Somali predatory leaders under the emotional hype of clan land ownership. It helps Ethiopia which throttles the emergence of a Somali State that responds first and foremost to the needs and aspirations of the Somali population.

On the announcement of the creation of Jubbaland (Azania) State on March 30, 2011 recognized by KG as an autonomous state in addition to dozen others, the Star Tribune of Minneapolis-ST Paul Minnesota of April 3, 2011 reported that the Somali Information Minister Abdulkareem Jama said the new states are a bad idea. “Taking that path is a disaster,” he said. “The idea that every region and every group of people has to form their own government without the consultation of the national government will only create more differences among communities and encourage Somalis not to come together.”  The Bloomberg BusinessWeek magazine reported on April 04, 2011 that “the so-called Jubbaland Initiative seeks to partition the regions of Gedo, Lower Juba and Middle Juba and their 1.3 million people from Somalia.”

The Jubbaland crisis is protracted to sink the UK led international efforts for rebuilding the sovereign State of Somalia within its territorial borders. Ethiopia and Kenya are spoilers determined to frustrate all attempts of the Federal Government to lead Somalia. Somalia’s future depends on which one of IGAD’s captivity or donors’ rescue partnership prevails.

A flurry of activities intended to make the Federal Government contested and irrelevant took place before, during and after the London Conference (LCS II). On April 27, due to pressure from Ethiopia PM, President Hassan Sheikh Mohamud travelled to Mombasa, Kenya to meet with President Uhuru Kenyatta for a second time in the less than three weeks.

The Joint Statement of Understanding issued at the conclusion of President Hassan’s visit outlined four principles that re-affirmed the IGAD’s sequester of Somalia and that constrained the sovereign exercise of authority of the Federal Government of Somalia (FGS). The Joint Statement did not offer Kenya’s unequivocal support of FGS position on establishing Jubbaland Administration. The Joint Statement created diversionary priorities like the issue of the return of refugees instead of accelerating the prosecution of war against Al Shabab for final defeat and supporting FGS to take full control of the security of at least the south central Somalia.

On May 3, 2013, in his speech at IGAD Summit, President Uhuru Kenyatta expressed undue exasperation about the lifting of arms embargo of the TFG, resurrected the old tenet of the centrality of IGAD in the internal affairs of Somalia. He went further stating that IGAD (Kenya and Ethiopia) remains the singular guarantor of peace and stability in the Horn of Africa. Finally, President Uhuru laid down his principles and priorities for the Somali security force reform. As member of AMISOM forces contributing countries, KG overreaches its role and undermines the sovereign supreme authority of the FGS.

While the London Conference was underway, a Kenyan delegation led by official of the Intelligence Service went Kismaio and held talks with local leaders to demonstrate support for the continuation of the Jubbaland controversy.  These endless gambits show the determination of Kenya Government to force the Somali Government to accept the Jubbaland initiative against its national interest.

The Federal Government of Somalia is fragile, politically incapable to engage and sustain never ending maneuverings, permanent interference and subversions. It has declared its priorities to unify a deeply fragmented society and rebuild functional national and local institutions able to deliver the basic functions of State in cooperation with international donor community.

On May 12, 2013, a plane carrying Somali citizens was turned back in the air by the KDF controlling Kismaio. This blatant transgression of Kenya Government forces under AMISOM infringes the legitimacy of the Federal Government. Somali elders, elites and leaders from Jubbaland requested the FGS to break its silence and protest against the offending actions of the Kenyan forces.

On May 3, 2013, the 21st Extraordinary Summit of Heads of State and Government of IGAD issued a Communiqué that overruled the stabilization plan of the FGS and prescribed five intrusive policy principles to weaken FGS’s leadership, supreme authority and to encourage the continuation of internal tensions. Those five principles include IGAD centrality role over Somalia’s internal affairs, fighting Al Shabab as primary focus, all inclusive consultative process with the people of Somalia and respect of the Provisional Constitution. The Somali government was directed to revise its stabilization plan in accordance with the manipulative five principles. IGAD appealed to the international community to base its support to Somalia on those five interfering principles.

IGAD decided to send a humiliation mission of the Federal Government to Kismaio. The Somali government will be only a member of the delegation. As IGAD wishes, this will open a Pandora box that will intensify the internal political fragmentation and conflict which will kill the international commitment to the statebuilding mission in Somalia. IGAD antagonizes the statebuilding mission in Somalia.

Three days before the successful LCS II, the PM of Ethiopia Hailemariam held talks with the President of Somaliland Ahmed Mohamud Silaanyo in Addis Ababa for the expansion of the cooperation in security, trade, education, capacity building and port services between parties. President Silaanyo welcomed the new robust relations with Ethiopia. There was no pitch or word of support for Somali unity for inclusion and statebuilding.

More amazingly, the Speech of PM Hailamariam of Ethiopia delivered at the LCS II reiterated the long standing phrase of protecting the primacy of IGAD over the political process of Somalia. Another ominous phrase was the insistence on stopping the proliferation of initiatives by non IGAD international actors. It seems that the Ethiopian leader is oblivious to the fundamental shift of the international approach towards Somalia. Ethiopia and Kenya should fall in line with the international community.

The people of Jubbaland are citizens of Somalia and have the right to pursue their legitimate interests within the framework of national unity under the Provisional Constitution and through their national representatives in the federal government and through their traditional leaders, civil society, intellectuals, religious, and business community leaders.  The Kenya Government’s behavior is against Somalia’s harmony, political freedom and right for self-governance.

President Hassan Sh. Mohamud has alerted the participants of LCS II the danger of the imminent destruction and death that Somalia faces. He reminded them that the first period of growth is always the most hazardous when the most support and protection is needed. IGAD’s (Kenya and Ethiopia) fresh offensive for continual captivity and strangulation of Somalia must be confronted, stopped, and publicly repudiated before it is too late.

Banaadir Post.Delegation from  Somali capital Mogadishu consisting of 40 politicians & elders  has refused entry to Kismayo airport .They were turned back  by Kenya  military who is guarding the airport. The delegation was the have no permission to land. 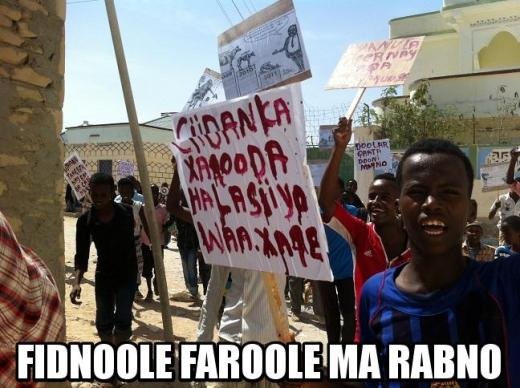 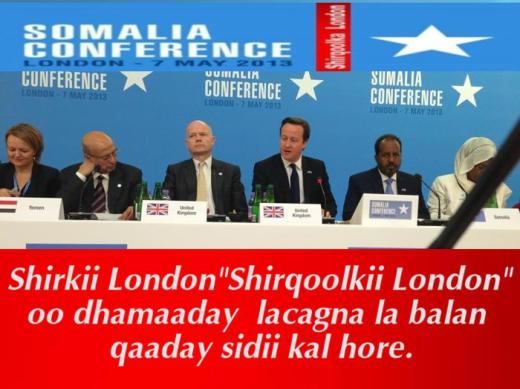 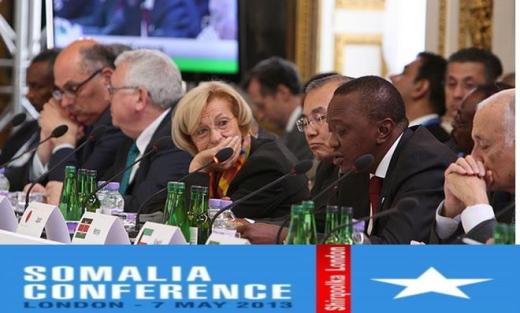 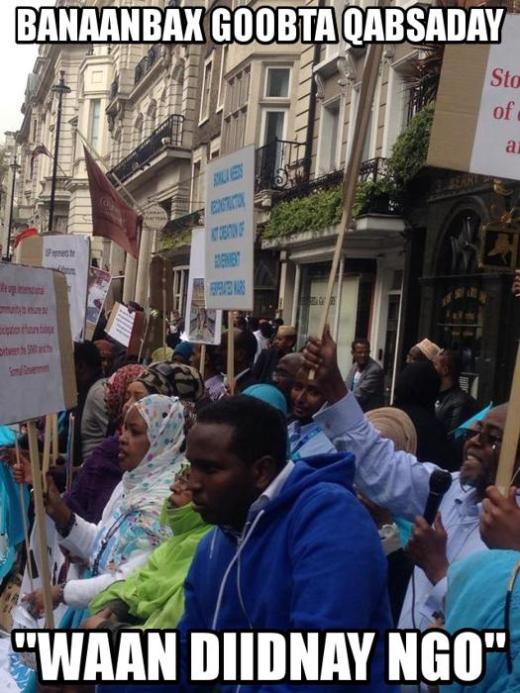 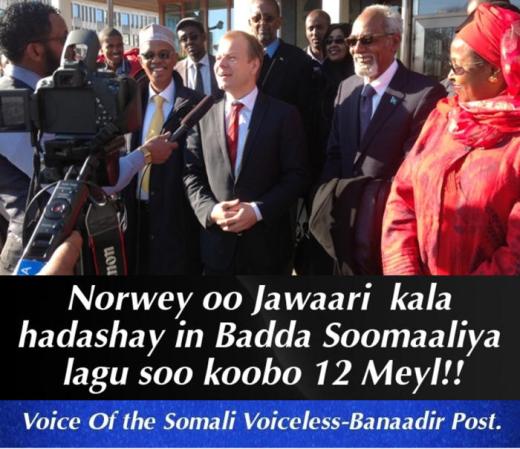 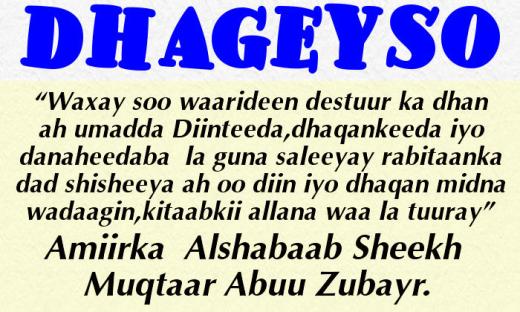 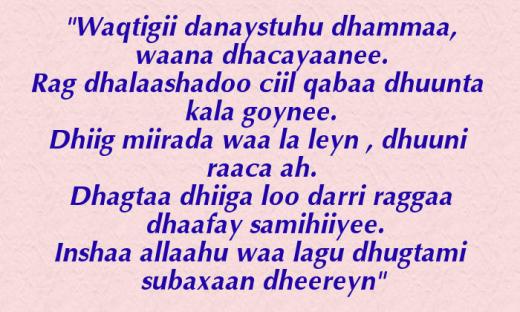